Set times: *TBA*
Further details:
___________________________________________________
SPLINTER CELL (ADELAIDE / SA)
[[INDUSTRIAL STRENGTH / KARNAGE]]
First introduced to Hardcore in the early 90’s, he quickly developed a deep rooted love for the darker, harder hitting and heavily distorted Industrial sounds. Splinter Cell has developed a respected reputation for his relentless, explosive and punishing delivery with his DJ sets often evolving in dynamic and intensity from slower BPM Industrial through to the faster echelons. His characteristic productions stamping a solid imprint in the Industrial Hardcore fraternity, with a penchant for ravaging kicks and obscure, unsettling sounds. This has resulted in Splinter Cell destroying packed dance floors around the world from small club events to major festivals such as Hardshock Festival, Defqon1 Australia and bestowed the honour of producing the anthem for Koalition Festival 2015. With releases on Industrial Strength, Karnage and Motormouth, his unique and distinguishable sound is maintaining the attention of the global Hardcore community with his music supported by DJs worldwide.

SHOWBOAT (SYDNEY / NSW)
[[DISTORTION]]
Showboat started listening to hardcore in 1994, came up through the Sydney rave & hardcore scenes and started spinning vinyl at gigs in 1996. First big booking was at one of Geoff da Chef's infamous Distortion parties and with that he became a regular in the Sydney hardcore scene. Showboat's preferred style is in the oldschool 1995-1997 Thunderdome style as well as speedcore from the era (along with a dash of the millennium style of 1998-2004). Making the pilgrimage to Thunderdome in Holland last year, Showboat has been inspired and re-energised to push the early rave sound & vinyl culture that made hardcore what it is. For this event playing back 2 back oldschool, acidcore and terror with Jawcep.

JAWCEP (SYDNEY / NSW)
[[SYDNEY HARDCORE NETWORK / MUTILATE]]
Jawcep bought his first set of decks back in 2012 at the age of 18, with the goal of one day playing at Hardcore parties in Sydney. After watching a Dr Peacoks and Chrono set at Sydney Hardcore Networks’ (SHN) New Year’s ‘Raveolution 2013/14’, Jawcep was inspired to start collecting and mixing both Frenchcore and Terror at Hardcore parties in Sydney. One year later Jawcep recorded his first demo and distributed it to various promoters within the Hardcore scene. One such promoter was Napoleon from SHN, who was the first and only promoter to host an exclusive Frenchcore party in Australia. To his surprise, Jawcep was given a chance to showcase his mixing abilities at the ‘SHN Presents Enzyme Records Tour’ in 2015. This first set led to Jawcep supporting a long list of notable artists, including: Ophidian, Hamunaptra, Synapse, Enzyme X, Hellfish, Le Bask, Deathmachine, Detest, Dr Peacock, The Braindrillerz, Repix, Chrono, Lano, The Thraser and Rob Gee. In mid-2016 Jawcep decided to move to Europe to explore the Hardcore scene in the Netherlands. Whilst doing so he was lucky enough to get booked for Dr Peacock’s birthday bash, representing SHN with Napoleon in Amsterdam. After attending many parties and festivals all over Europe, Jawcep found his feet in the early/oldschool Hardcore scene in the Netherlands. One party in particular, ‘Ouwe Stijl is Botergeil’ (which is loosely translated to ‘Old Style is Fucking Sexy’), showed Jawcep the true significance of Holland’s ‘Gabber Culture’. With this in mind, Jawcep started collecting early Hardcore vinyls in order to bring a piece of his experience to his beloved Sydney Hardcore scene. Once he was settled back in Sydney, Jawcep picked up where he left off, spinning early Hardcore at SHN parties and recording a mix via live stream on Catzeyez’s and Spindo’s ‘Hardcore Overload FM’. This attracted the attention of other promoters including LockJaw (Mutilate Events) and Lilith and Smasher (Noize Disorder Events). More recently Jawcep has launched a new brand in Hardcore called ‘Gabber Central’. Gabber Central represents everything Hardcore whilst having a main focus on respecting and honouring the early Hardcore sounds and vinyl culture that made the scene what it is today!

ENCRYPTER (IRELAND)
[[INDUSTRIAL STRENGTH / UNTZ / PRESSURE]]
Encrypter is the pseudonym of Dave Jacob, composer, producer and performer of hard electronic music. The release of Power Struggle on the Industrial Strength label brings together the many genres he has worked in – industrial, glitch, techno, old-school rave, electronica and jungle – along with a rejection of the formulas common in the work of many other artists. The music, a mix of synthesised and sampled sounds, focuses on an atmospheric blend of deep textures and spaces alongside rave stabs, drones and breaks over punishing, heavy, constantly evolving drum timbres. Encrypter has been a DJ since 1999 and composed electronic music in numerous styles since 2001. His tracks and remixes have seen support from Ragnarok, Dep Affect, X-Core and The Sickest Squad. As a founding member of the Untz and Pressure events in Ireland, he pushed hardcore on Irish crowds for almost a decade and has supported the likes of Detest, Stormtrooper and N-Vitral. For this event playing back 2 back with Dep Affect.

DEP AFFECT
[[THIRD MOVEMENT / INDUSTRIAL STENGTH / INDUSTRIAL PROPAGANDA / DARK DESCENT / GENOSHA]]
Dep Affect has been busy with hardcore since 2006, with numerous vinyl and digital releases on labels like The Third Movement, Industrial Strength Records, Industrial Propaganda Records, Dark Descent and Genosha Records with The Outside Agency. With a techno undercurrent growing stronger in each releases, he recently found himself also making straight up industrial techno; which is when he teamed up with 14anger for the "Transcendence On Demand" vinyl EP on Tripalium Records; followed up shortly with EPs on Green Fetish Records, and KTRM and Tripped’s MadBack Records. These EPs received support from DJs like Dave Clarke, Martyn Hare, Umwelt and Minimum Syndicat. With an aesthetic somewhere between rave and doom, Dep Affect is a strange mix of heavy grooves, brain twisting sounds and a cheerful (if slightly apocalyptic) vibe.

JOR TERROR (NETHERLANDS)
[[P.O.R.N.]]
Jor first began DJing parties while attending high school in Holland in 1998. Always in the habit of playing faster hardcore tracks like Nasenbluten's 'Cuntface', he was thus dubbed with the name 'Jor Terror' to help a punter know exactly what one should expect from his sets. Having played seminal Dutch events including P.O.R.N. (Akira), Noisekiks Verouderings Process & Terrormachine. In 2003 (along with two other crew members) Jor started to also promote his own shows. Mainly spinning oldschool terror and hardcore with a focus on 93-94 era tunes (the period when nobody knew exactly what they were doing, a predicament which usually ends up resulting in the best music). 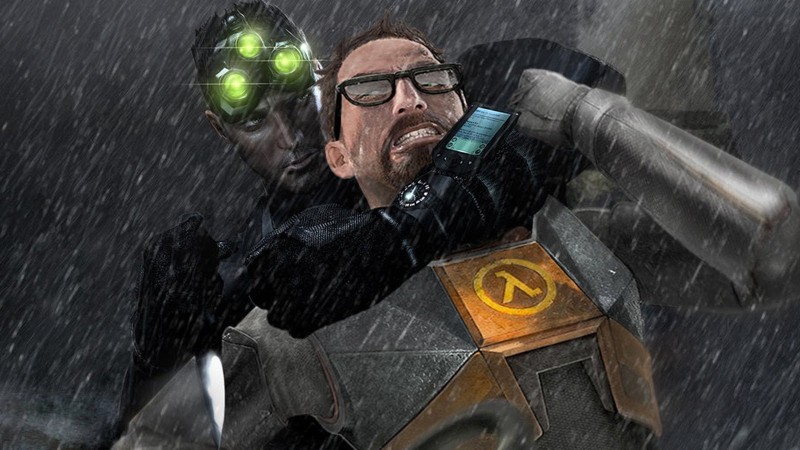